Teaser / First Episode Summary: A flight on Montego Air 828 from Jamaica to New York City hits  a brief period of severe turbulence. The plane is rerouted to a remote landing strip and once the plane lands, the passengers and crew learn from the NSA that over five and a half years have passed. The passengers and crew are confused as to them, they were in the air for the duration of their flight which was at most a day.

During the flight which was actually over 5 years, they were presumed dead. The passengers have to reintegrate themselves into present-day society and slowly face the face the reality that their lives and loved ones are not the same as they were before. They in a sense moved on, well most of them anyways. Within the first few hours of being released from interrogation after landing  some passengers also begin to experience guiding voices and visions foreshadowing events to come. 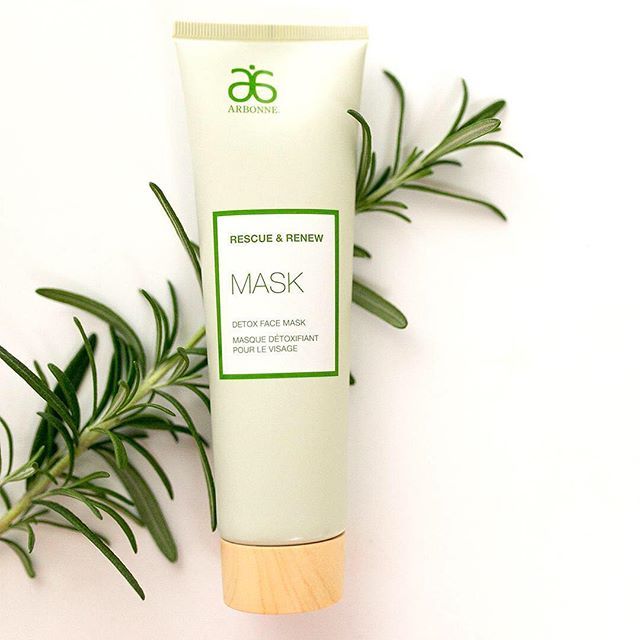 Music: I don’t think I can ever pick a singular song ever, but the artists that I can’t stop listening to right now is Billie Eilish and Khalid. Them together is amazing but I also can just leave their individual songs on for hours. It also doesn’t help that Billie Eilish just released a new album and so I haven’t quite worn myself out on her songs yet.

Y’all have heard enough of Arbonne lately. So… all I’m gonna say is if you are curious about products DM me on Insta and if you want to start earning $200 a week starting out aka right now as you are reading this, let me know.

It’s daffodil season everybody! And that means I get to decorate my apartment with flowers from the side of the road or my walk home. I’m pretty sure someone told me they are actually weeds once, but they just remind me of going out to my great-grandfathers farm during the summer. I mainly see the all yellow ones but some of my personal favorites are the all white ones (Toto Daffodil) or the white ones with the purple center. 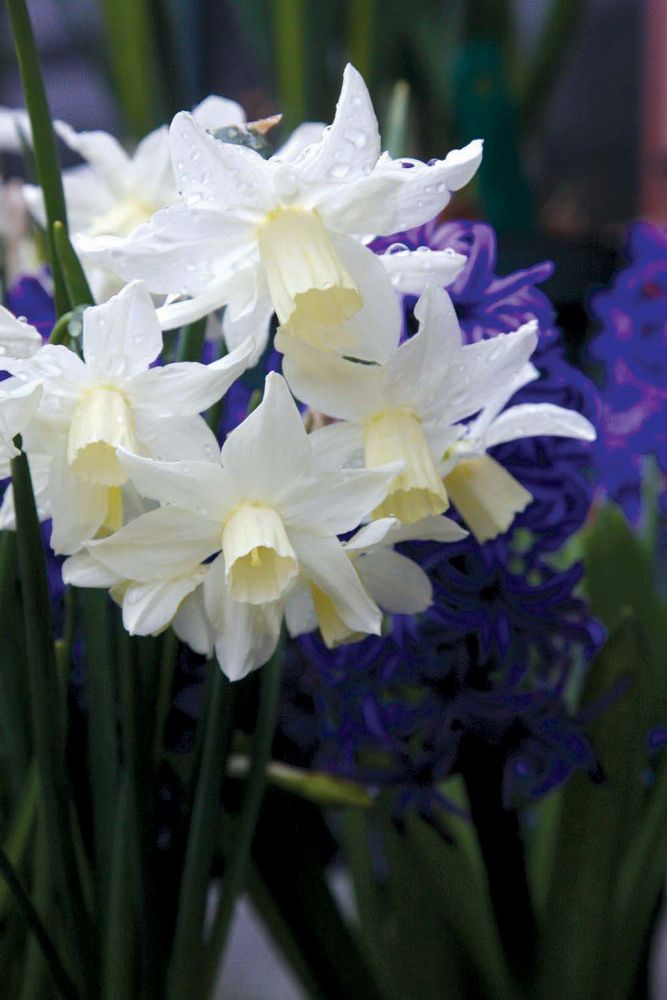 It is so simple, but it calms me down, my dog appreciates it, and I become more productive. It’s just as simple as that!

This book is amazing! I have never read something structured anywhere close to this. I love how she starts with lies she thought about herself, heard about herself, or told others about herself as well. She continues on to tell women to question all of the things they have ever told or believed about themselves that are negative. It doesn’t just have to be women, but men too, anyone who has ever lied  to themselves of believed some bull crap others told them. These are all of my current favorites/obsessions as of lately. Let me know if you have read Girl Wash Your Face and what you think of it!